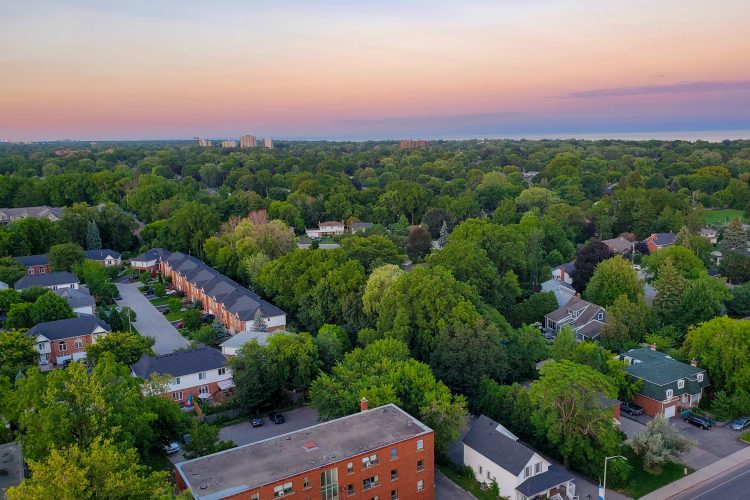 This Mississauga Neighbourhood That Has It All – Lisgar

Lisgar is a fantastic neighbourhood located in the north-west end of Mississauga. It is a neighbourhood that is full of surprises and gets better the more you look into it.

If you are a family looking for a new home in Mississauga, Lisgar might be calling your name. Lisgar has plenty of parks and trails ready to be explored for an afternoon stroll, picnic or simply spend some time outside with your family. Because Lisgar isn’t located in the busy downtown core, the peacefulness of suburbia offers decent-sized yards and large streets for kids to play on.

Lisgar is a great spot to find your next home while on a budget. This neighbourhood is one of the most affordable areas to find a bigger home all while living in one of the largest and most populous cities in the Greater Toronto Area.

Commuting anywhere in the Greater Toronto Area from Lisgar is anything but a hassle. Residents of Lisgar have the convenience of multiple highway routes such as the 401 and the 407. Or if you don’t have a car, Lisgar has many bus routes available that can take you anywhere around Mississauga or to a GO train station.

Do you think Lisgar is the perfect neighbourhood for you? Contact The Ameen Group to chat more and find the perfect home for you.

Explore listings in this area:

All MLS® Listings in Lisgar, Mississauga.

Homes for sale in Lisgar.

All townhomes for sale in Lisgar.

Condos for sale in Lisgar.